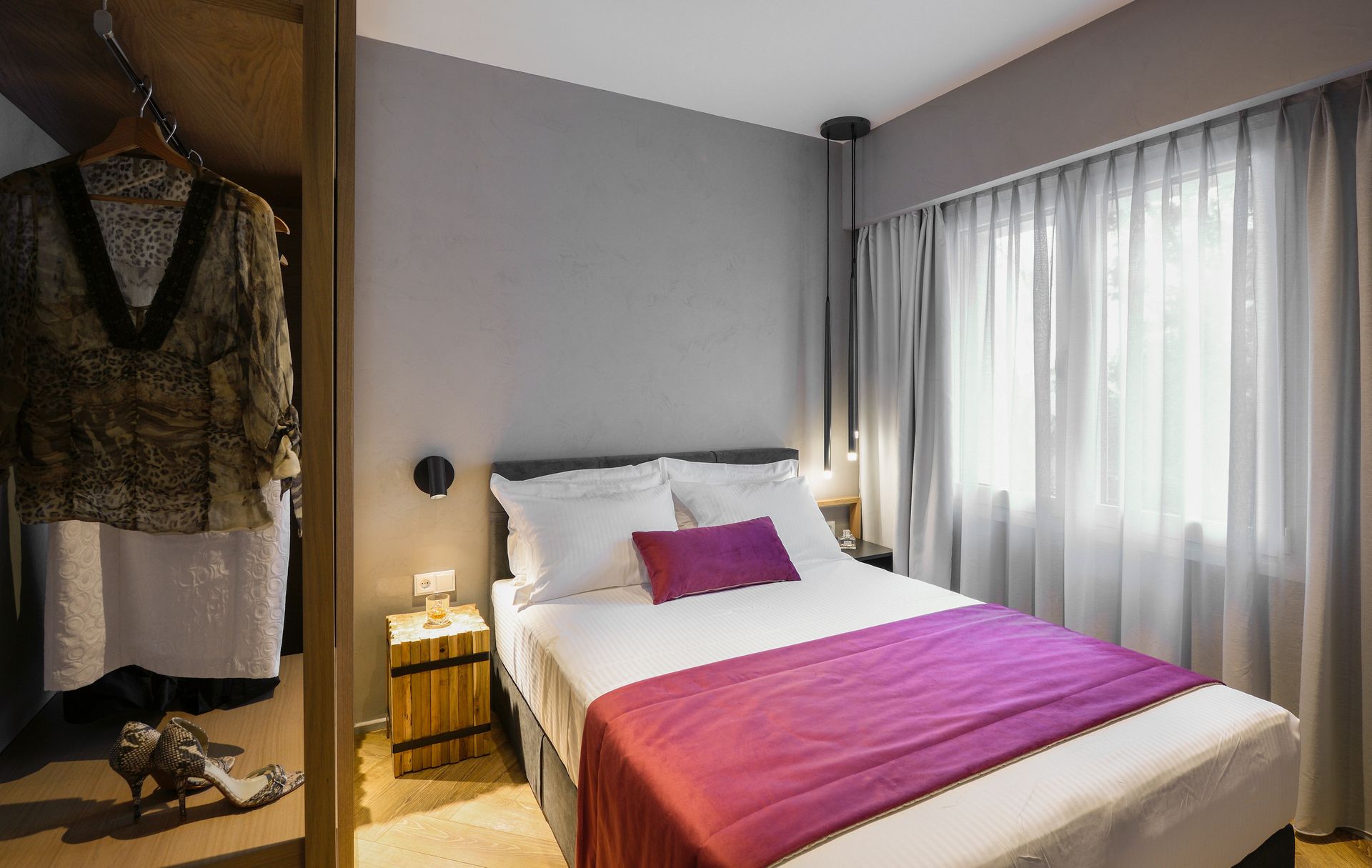 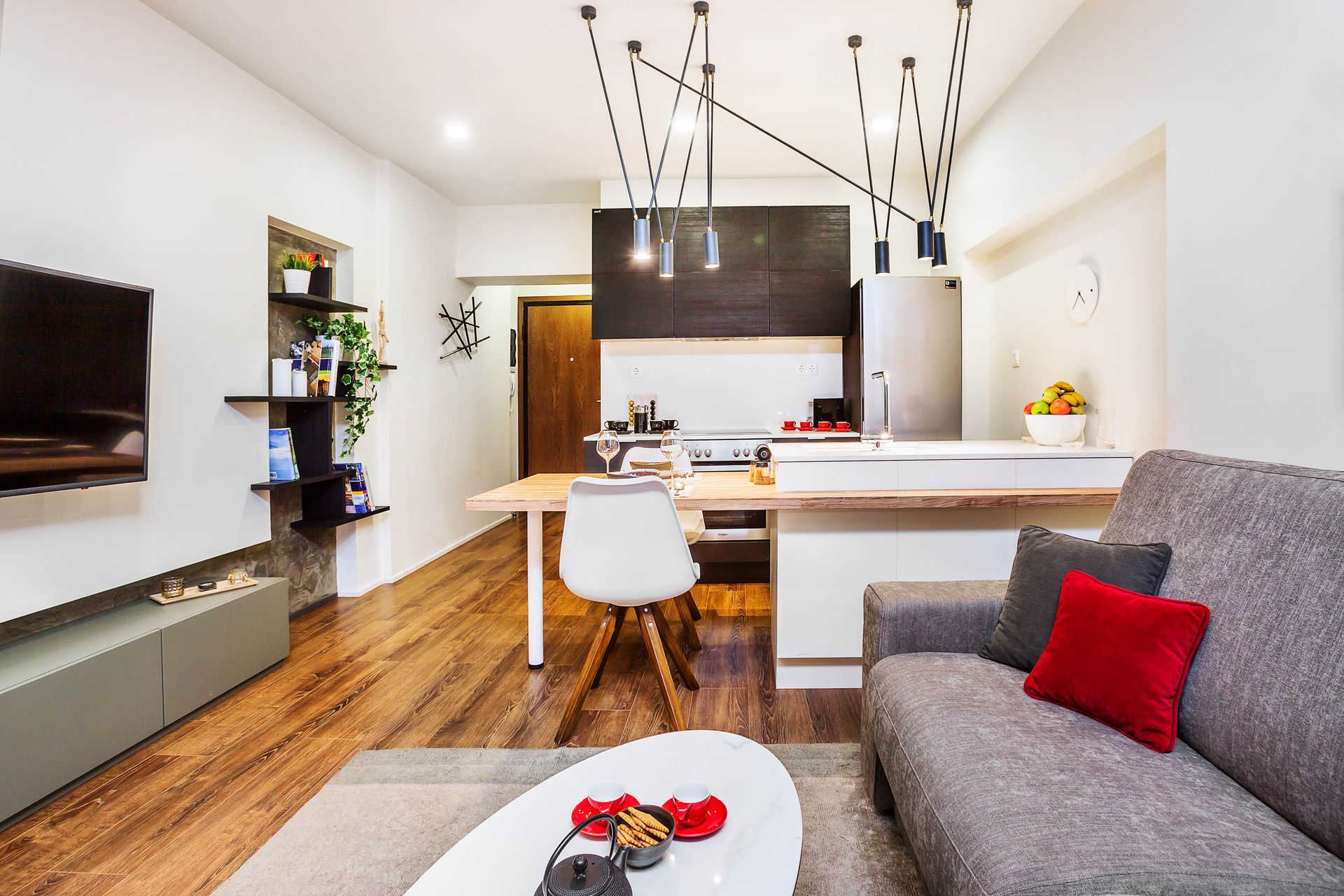 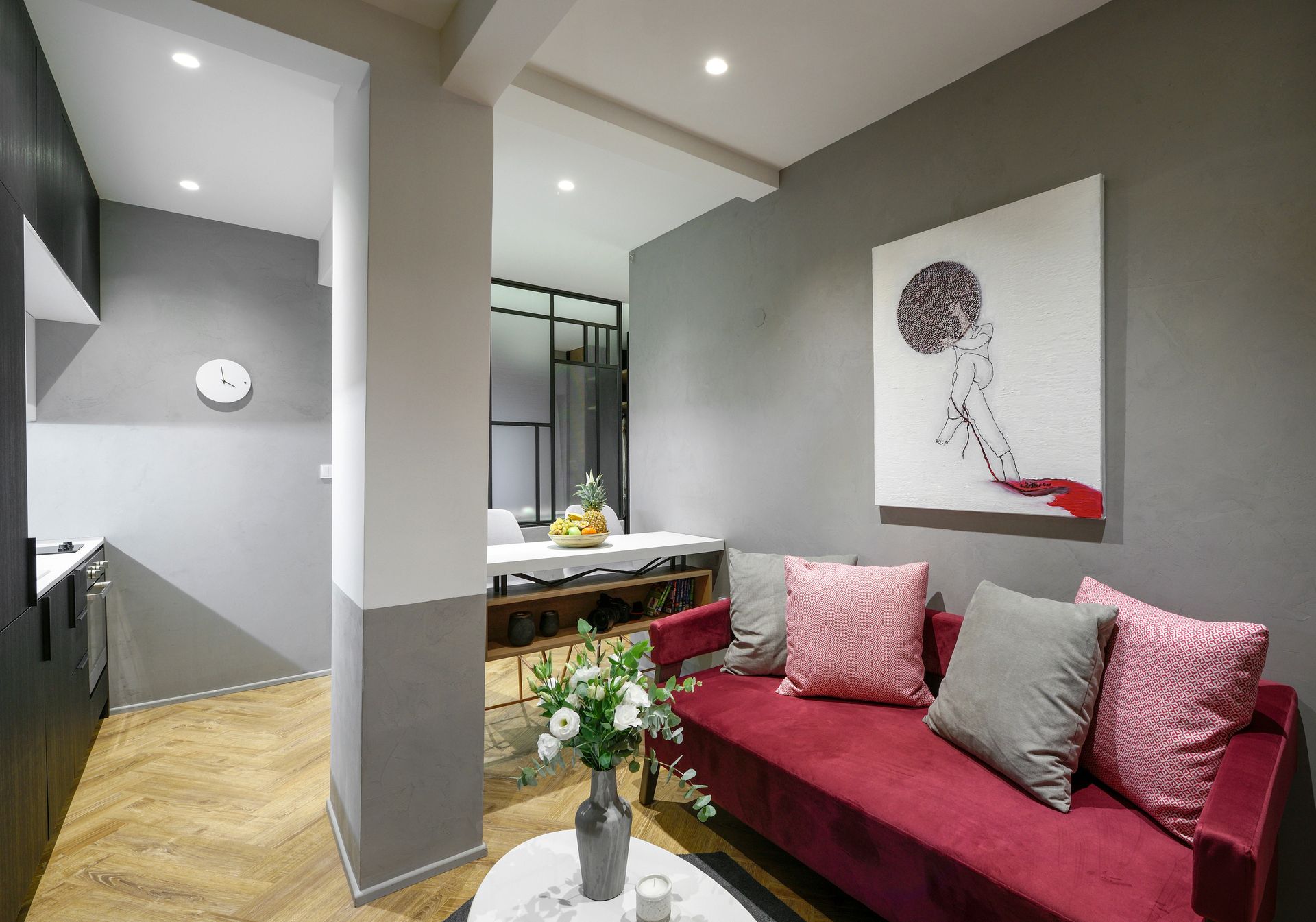 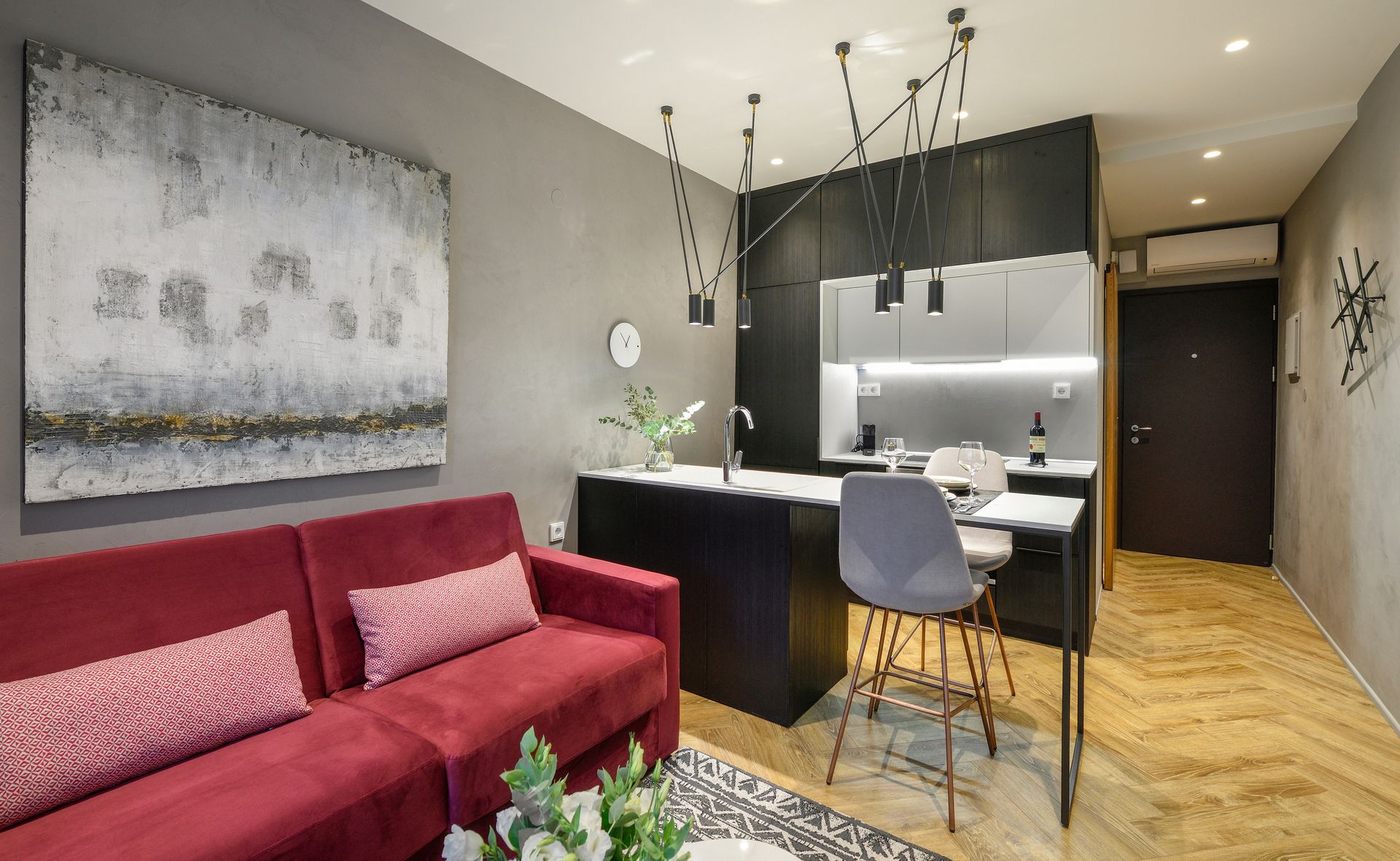 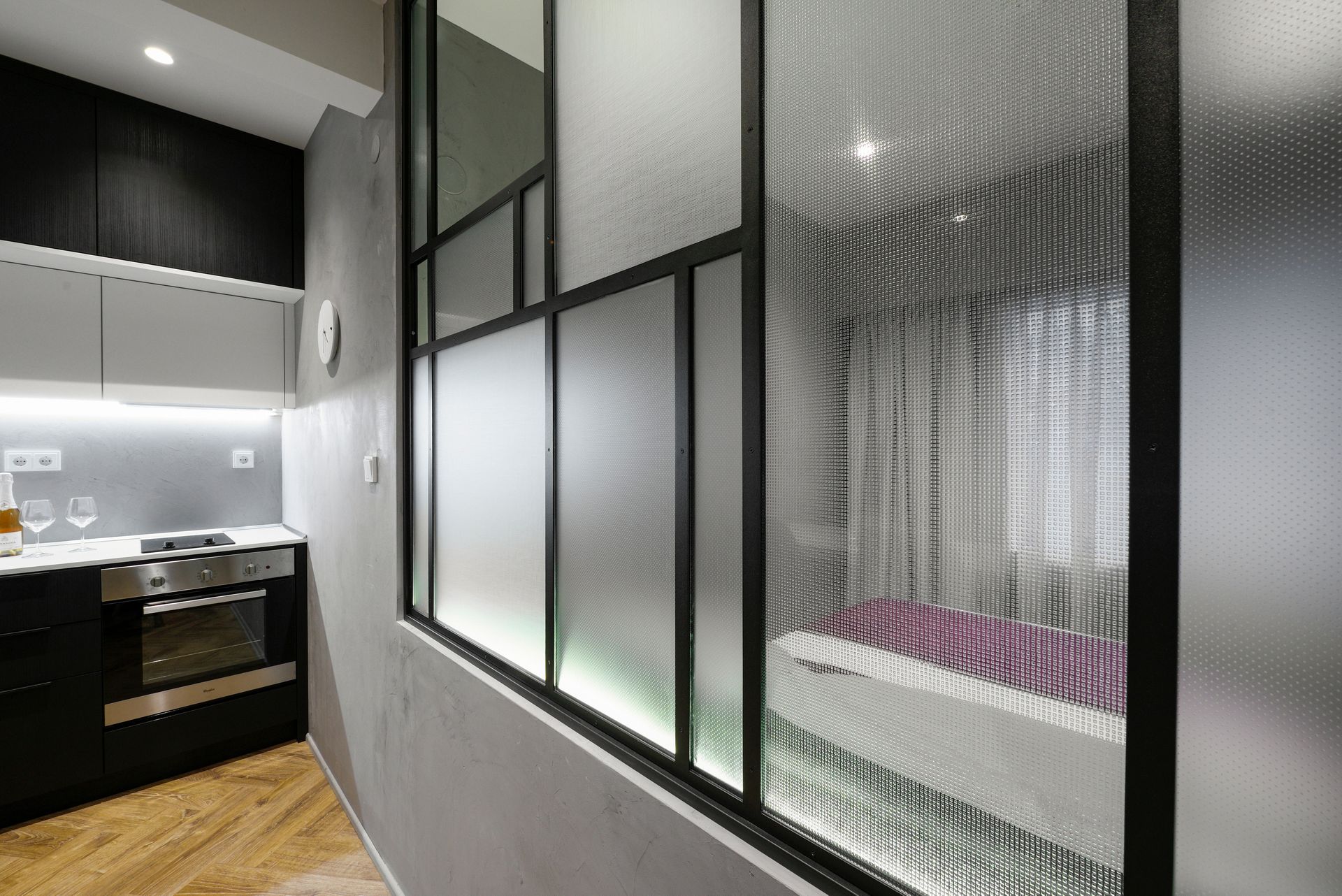 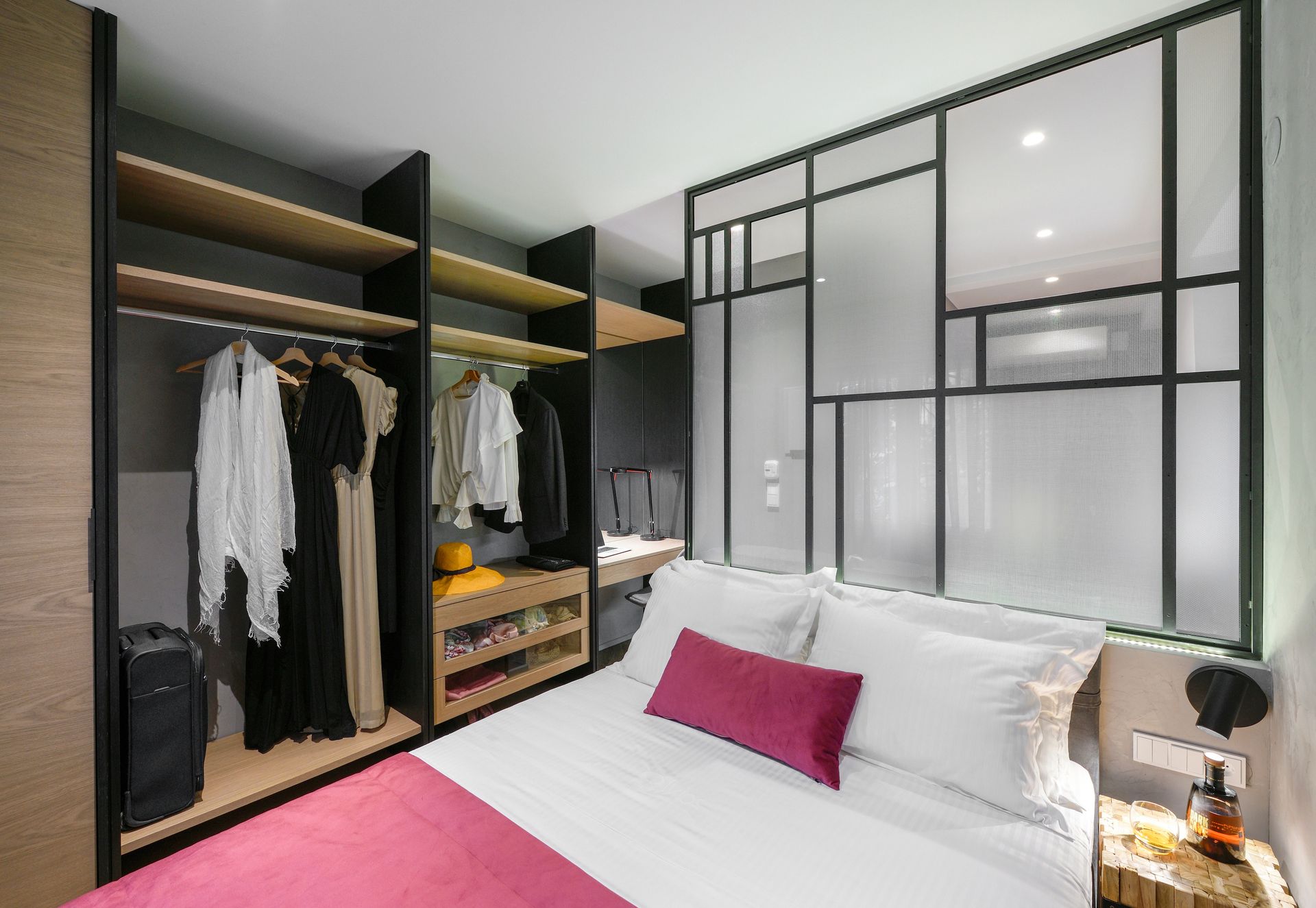 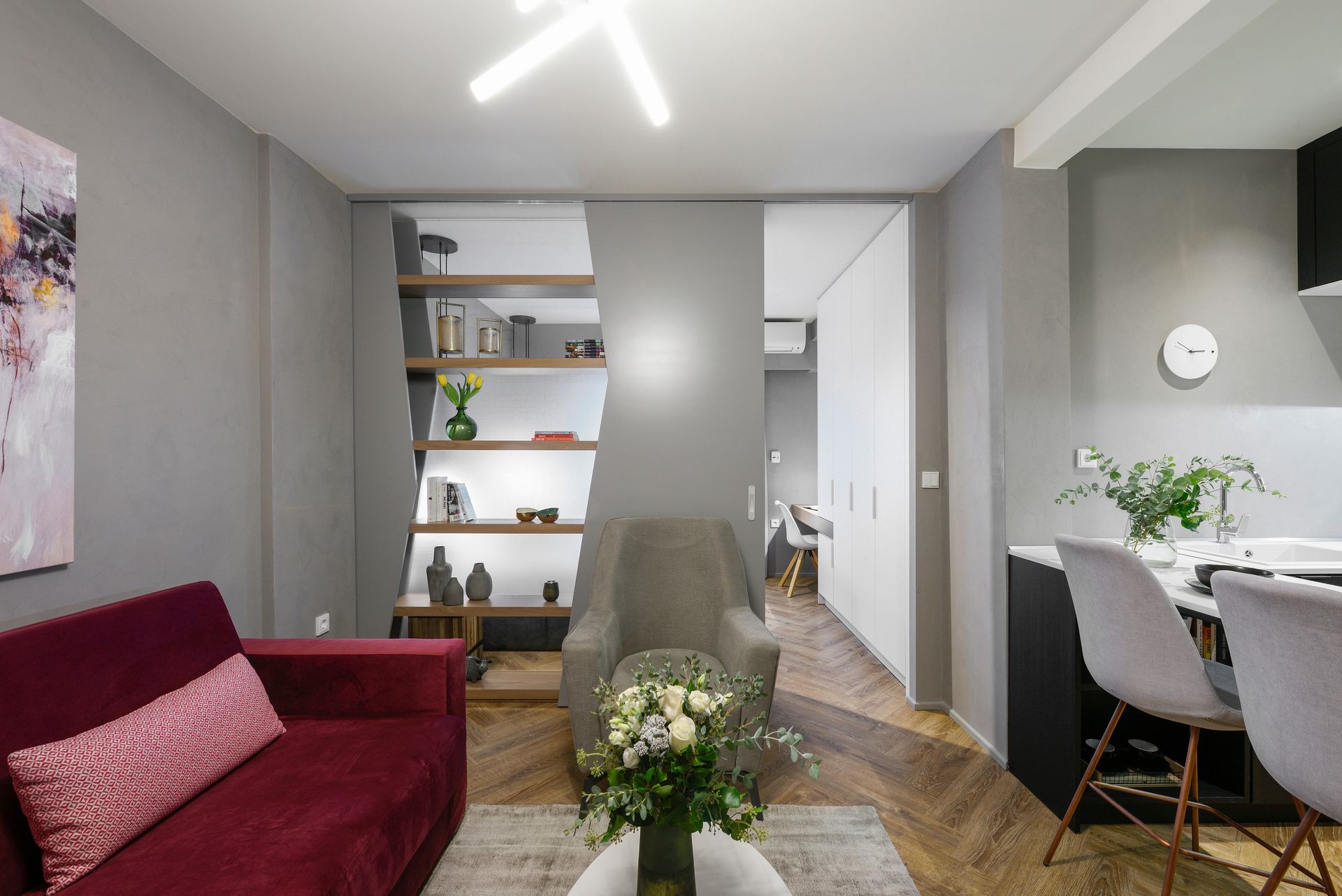 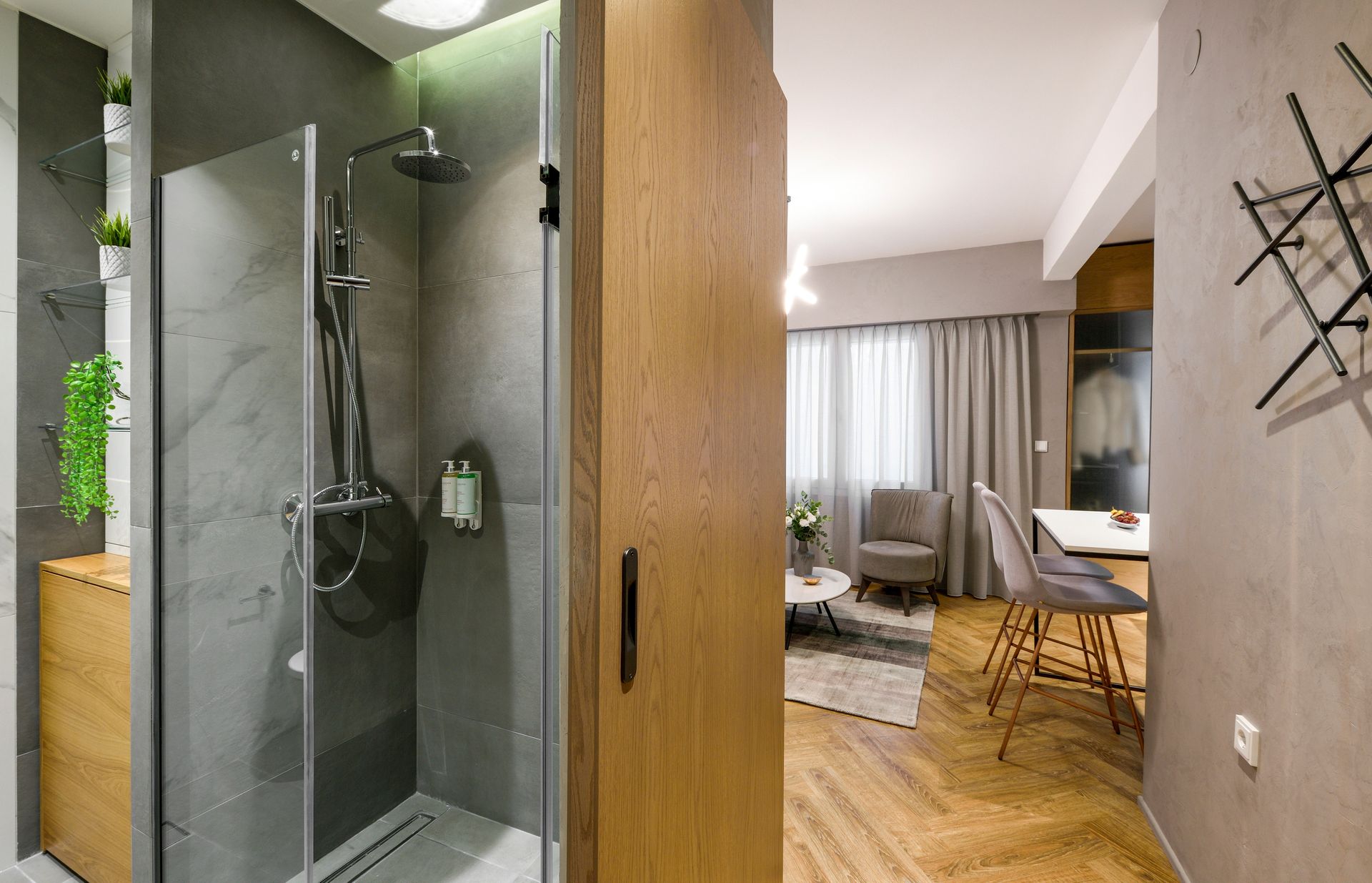 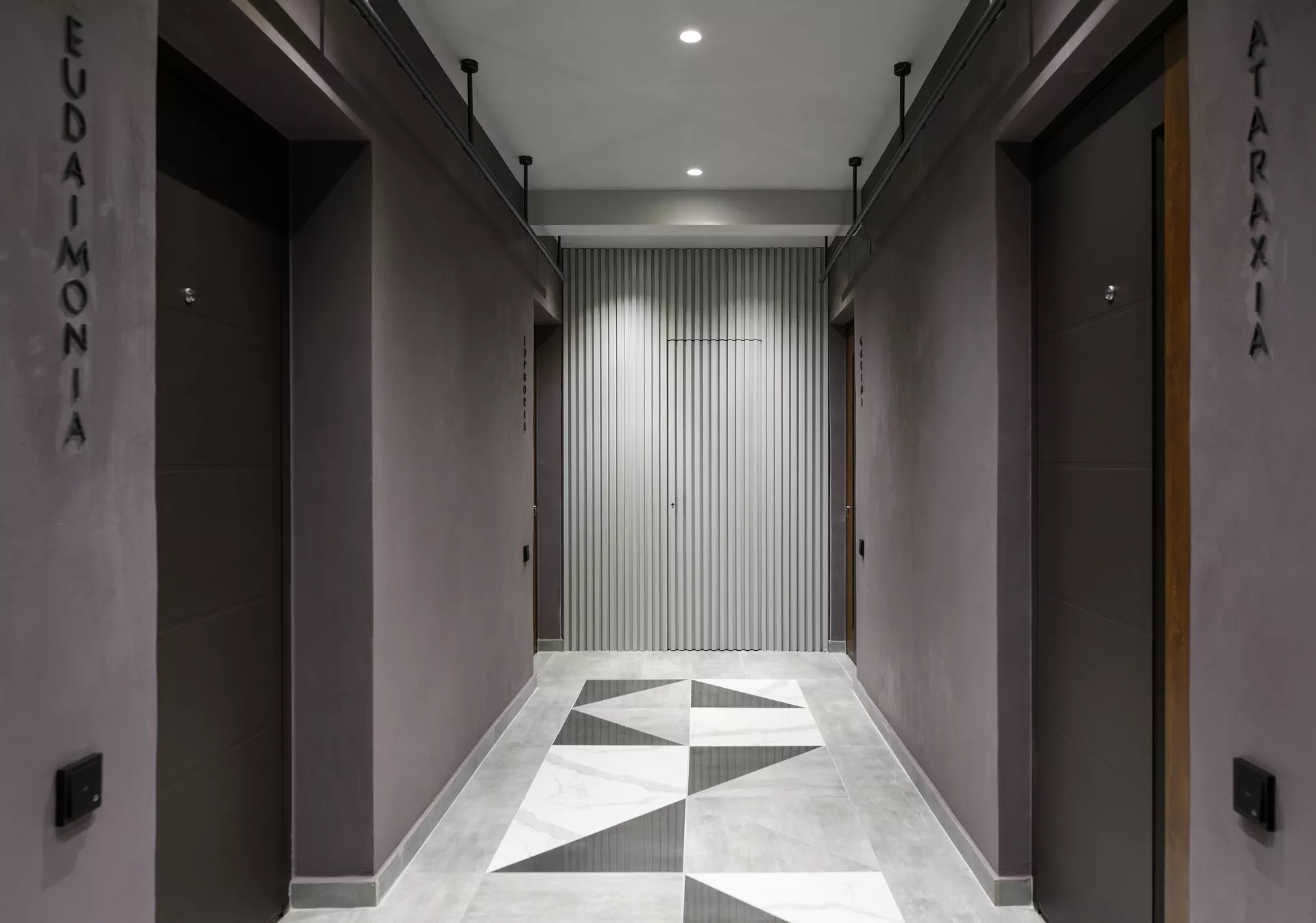 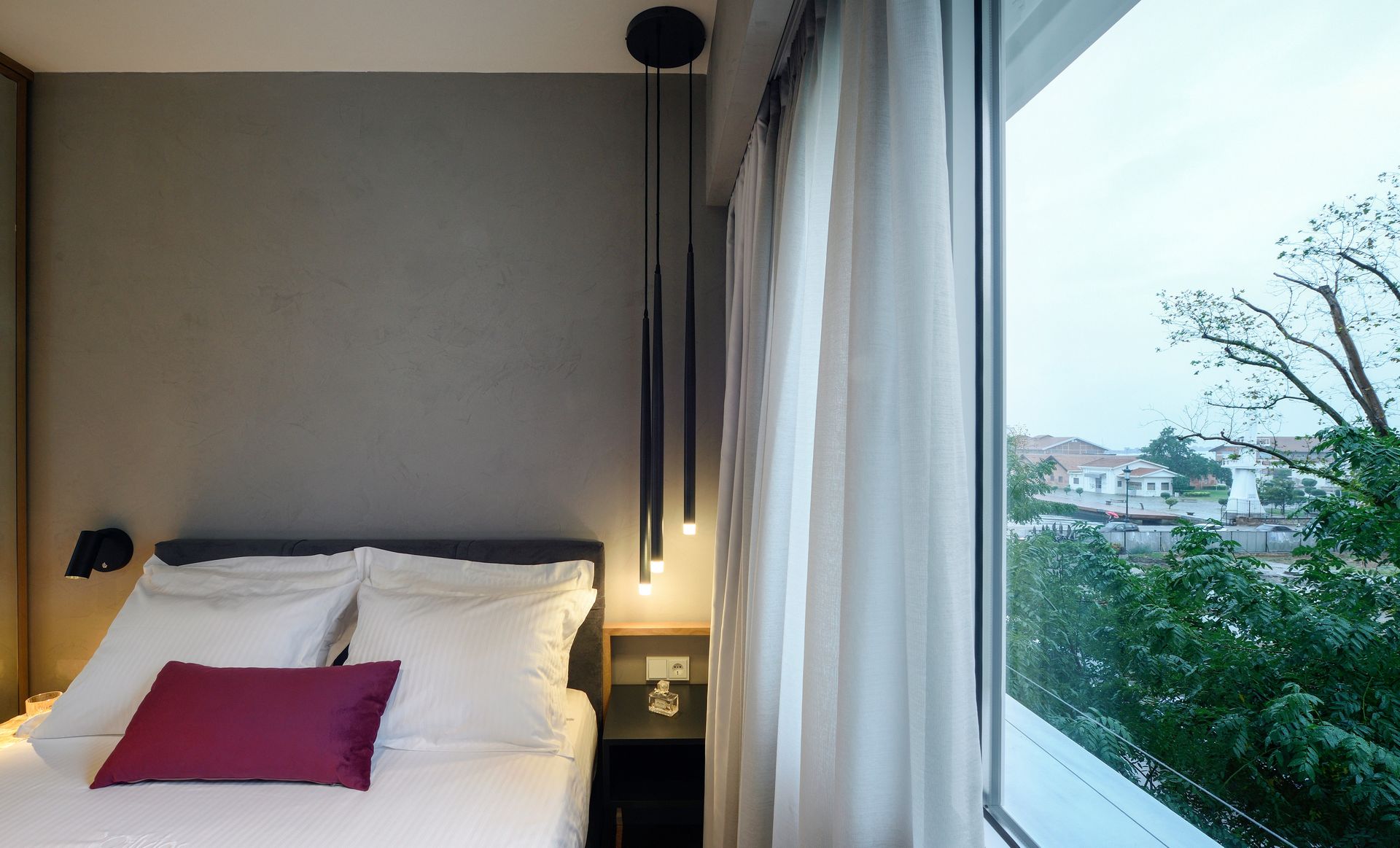 “Olvios”, according to Homer, means a prosperous, fulfilled person, exactly as we care to make our guests feel at Olvios Luxury Suites!

We attend to this from the very first moment you find yourself in Thessaloniki, the city of Alexander the Great, the Byzantine co-Reigner, the city designed by Frenchman Hernest Hebrard, the city of poets and painters.

Four 45-square-metres approximately suites, equipped with relaxing decoration and such infrastructure (wifi, TV) as to be rendered ideal for a most pleasant stay in Thessaloniki, either for work or recreational purposes.

Their names refer to notions such as:

“Galini” which is the repose and safety forever anticipated

These are the Olvios Luxury Suites! Four suites located in:

the Liberty Square of iconic status where, during WW II, the epoch-making holocaust of the Hebrew population of Thessaloniki took place

at the entrance of “Ladadika” area where gastronomy, recreation and entertainment co-exist

Four suites overlooking the old warehouses of the harbor which today house the National Museum of Modern Art and the Photography Museum while it is also where the well-known Thessaloniki International Film Festival takes place.

All these are accompanied by the unique sunset of Thessaloniki, treasured by every visitor and citizen alike!